Within the space of just two years, this sexy man has become one of the most in demand DJ talents in Australia, playing center stage sets at some of Australia's biggest gay dance events from Sydney Gay and Lesbian Mardi Gras Party, to Australia's sexiest leather party Beyond Black and later this year at Tropical Fruits NYE. Kam is a fixture on the bear scene who have claimed him as their own, and he is a regular at their biggest events such as Bear Nation, Chunky and Hibearnation, as well as playing iconic venues like the Laird and Sircuit Bar in Melbourne.

Not only is this talented man incredibly sexy, he is one of the nicest guys you'll ever meet. He shares a passion for both music and the community that few DJs do.

We worked with Kam last year to create his promotional images, and this year, he once again commissioned us to create a new suite of images for him. Check out our latest shoot with him below. 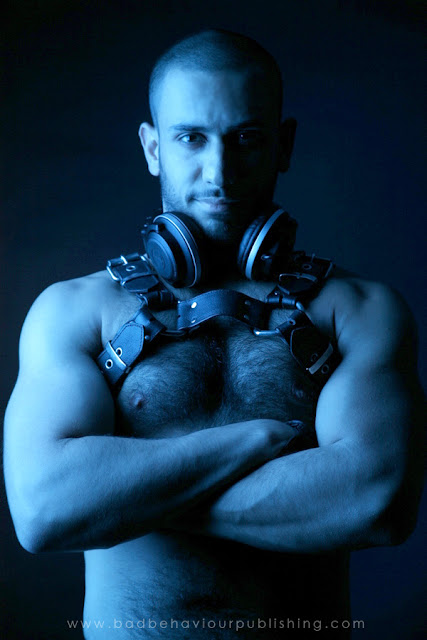 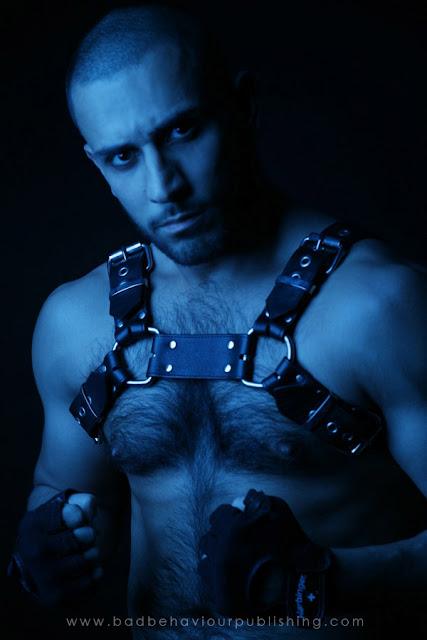 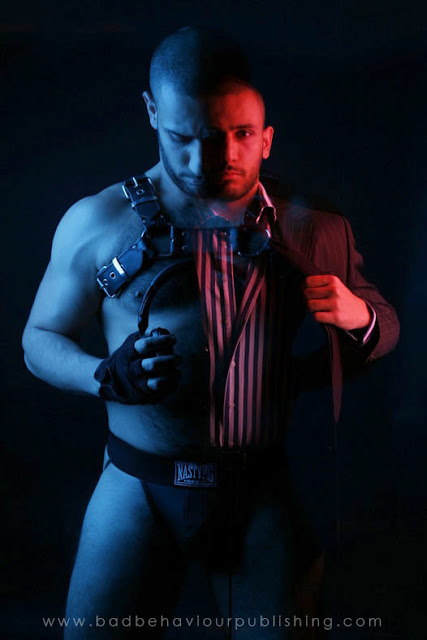 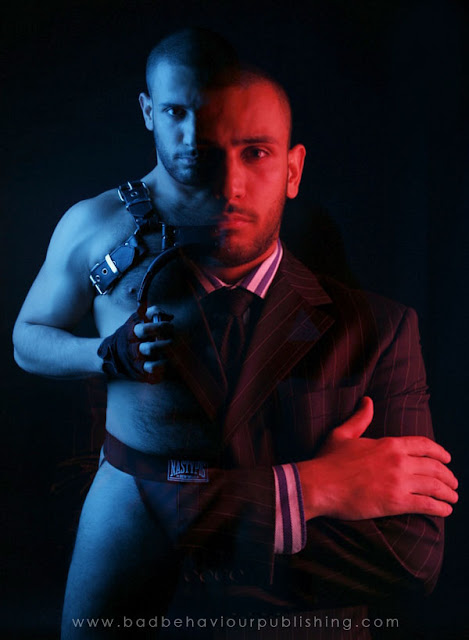 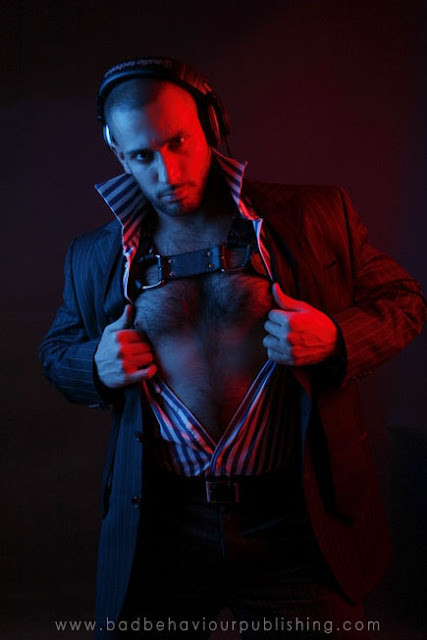 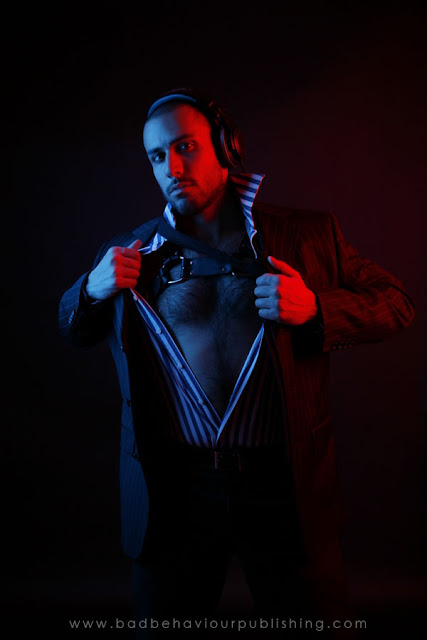 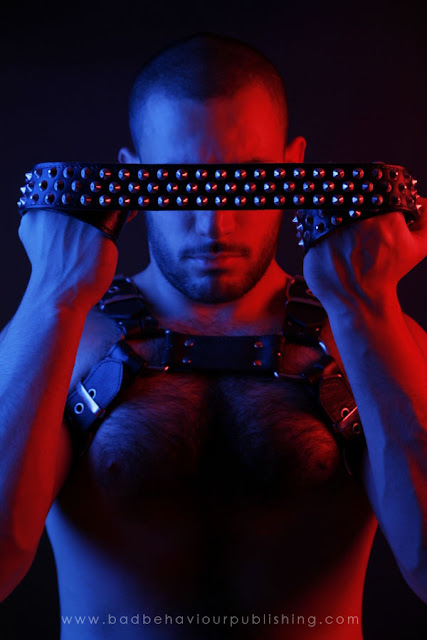 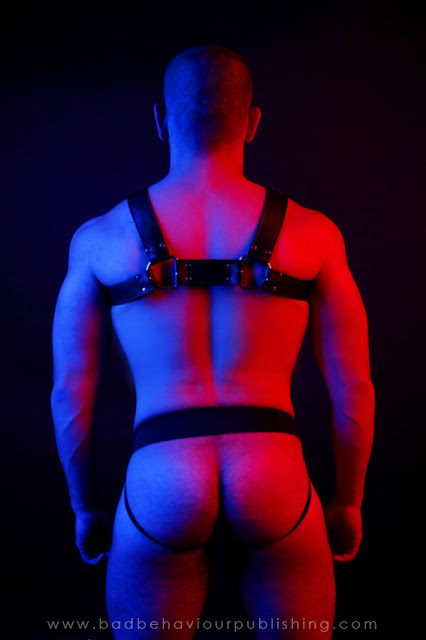